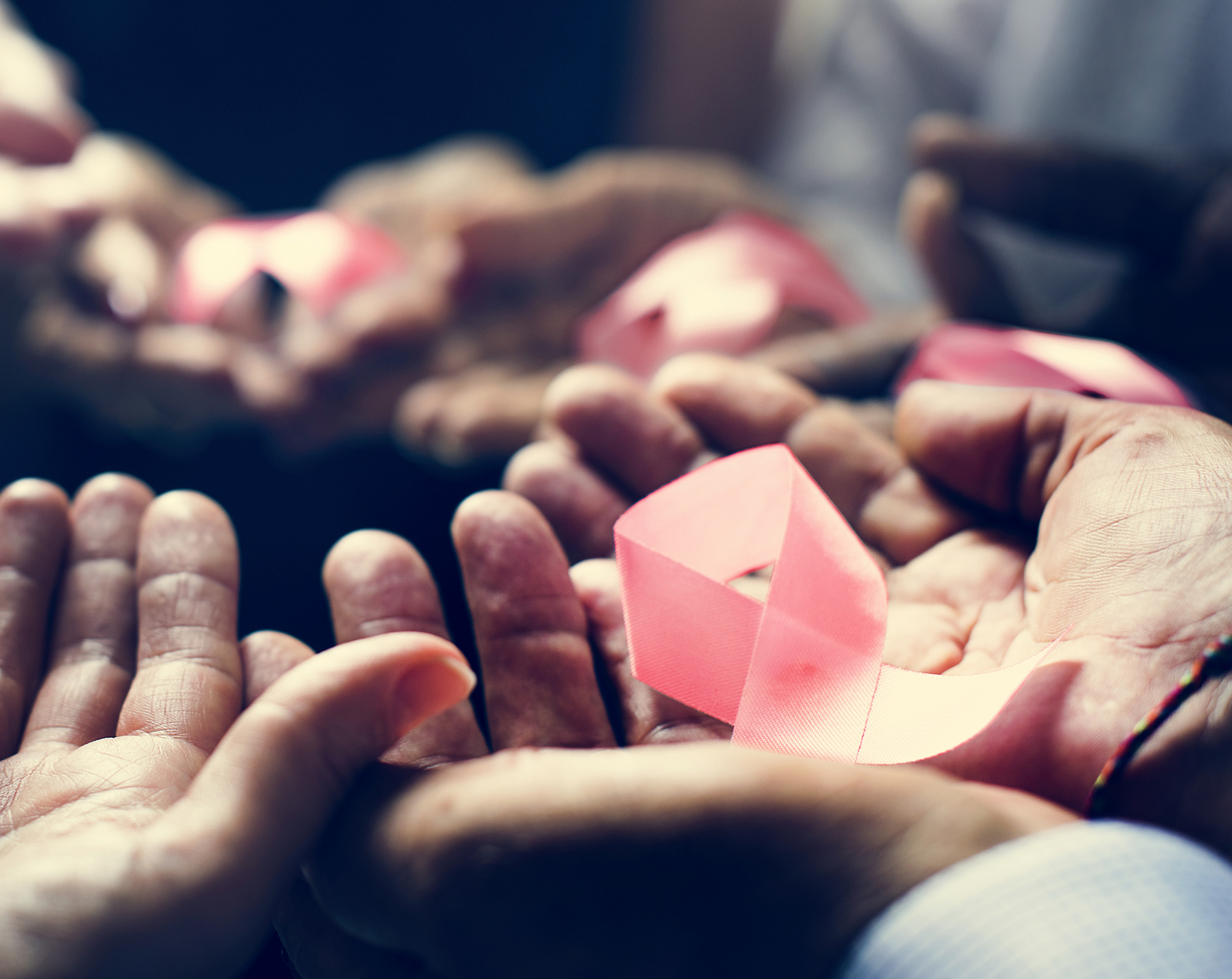 I appreciate those who offer words of encouragement. Yet also I recognize how easy it is to get this wrong, especially in early grief. People would say things that were triggering, though they meant well; and that puts a burden on both sides of the transaction. What’s hard for the person who wants to be encouraging is that they don’t quite know what to say; and what’s hard for the person who needs encouragement is that they sometimes have to stifle their first reaction. “Well, Diane is in a better place.” (And I’d think, “Yes, but I’m not!”) “At least you had many happy years together.” (“Yes, but why did they have to end?”) “You’ll find someone new.” (“Here’s $5 that says you’re wrong!”) You know the drill; every griever has experienced this, and in time, people stop saying such things, except when they don’t, of course. Some grievers even find it upsetting when others say, “I don’t know what to say!”, although that’s at least honest; and I have learned to squelch the reply, “That’s right, you don’t!”, because none of us knows what to say; really, what’s needed is to say nothing.

Someone recently said to me, “You deserve to be happy!” Well, I like happiness; many people do. I have more and more of it each day; yet, sometimes, it’s not on the menu. “Today’s special is loneliness with a side dish of regret. Would you like to start out with a beverage?” I usually select coffee as the beverage, but that’s me. “I’d like the self-recrimination on the side,” I say, and that’s often possible. If you don’t like what’s on your plate, you can always move it about listlessly with your fork; and this is what psychologists call reframing. “If you look at kale from a different perspective, you might discover that it’s really cauliflower!” Well, that’s just a lie. Kale is what it is, though some people unaccountably like it; I am working very hard now on letting people be who they are, and just so you know, it’s slow work.

What troubles me about the “you deserve to be happy” concept isn’t that I dislike positive emotions; indeed, I like them very much, and I’m not afraid to say so. What a person means when they say this is, “I care what happens to you”; and when someone says that to me, I respond sincerely, “Thank you.” Sometimes I even respond, “I care about what happens to you, too,” though sometimes they then back away, thinking that this is a subtle way of asking for a date, which it isn’t. What troubles me is the notion of whether we, as human beings, can really deserve anything; and most people outside the faculty lounge aren’t looking for a philosophical discussion, though if you are, I know a guy.

Humans do have rights, and they’re enforceable against other humans, though only to a limited extent. But we don’t have rights before God; in that respect, I believe, everything we receive is a gift that we don’t, and indeed can’t, deserve. What people mean when they say to me “you deserve to be happy!” is really “I have observed that you’re not a narcissist!” And they’re right; I’m not. God gloriously brought Diane into my life, and we were happy for thirty-six wonderful years together. That was an astonishing gift; but he took her from me seventeen months ago, and he had the right to do that, too. He did that for her good; and I continue to affirm, though it doesn’t always feel as if it’s quite real, that he is bringing good for me out of my tragic loss, too. “Shall we receive good things from God, and never calamity?” Job reproached his wife; and she had nothing to say in response. “In all these things Job did not sin by charging God with wrongdoing”, we’re told; and I’ll not do that, either. I don’t always like the life I have now; but God knows what he’s doing, and there are lines I’ll never cross, come what may. God cares for me; and sometimes he gives me things I want, and sometimes he withholds them, and he knows best.

So when I want to encourage someone, I usually say to them, “I stand with you” — because what we really need is community, not a quick fix. Usually there are no quick fixes. Years ago, there was a leak in the utility tub in the basement. So I wrapped some “Flex Tape”, a useless but brightly colored product, around the drain and called a plumber. He laughed when he saw what I’d done. “You don’t really know what you’re doing, do you?” he asked. I admitted as much, having no plausible deniability in the house at that moment. Well, often I don’t know what I’m doing; but I know who holds tomorrow; and that’s enough. It’s enough even when it doesn’t feel like enough; and wait, did I mention cats?

Grief Passages
The nonlinear journey of grief and loss